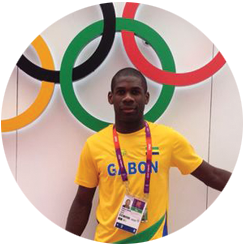 Anthony Obame Mylann (born 10 September 1988 one Libreville, Gabon) is a taekwondo practitioner who represented Gabon at the Olympic Summer Games 2012.

He won the silver medal in 80 + kg men's category at the Olympic Games 2012, becoming the first athlete to win a medal Gabon at the Olympics.

Obame defeated Kaino Thomsen and Bahri Tanrikulu en route to the gold medal, By God this before Charles de Molfetta Italy. Obame led in the match, but lost in the decision of the judges after the match ends in a draw. Obame said he was disappointed by what he calls a “youthful error”.

Obame was greeted by thousands of supporters upon his return to Libreville. Obame said he felt “immense pride and joy” for winning the country's first Olympic medal. 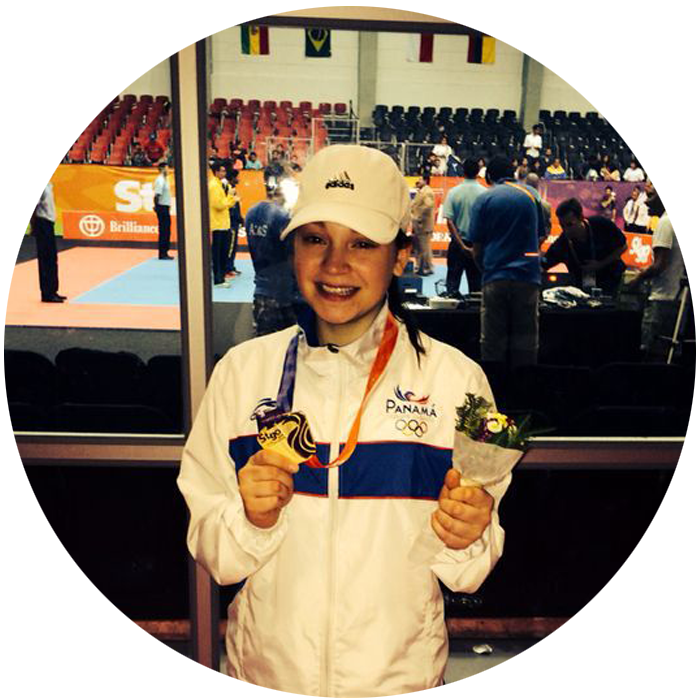